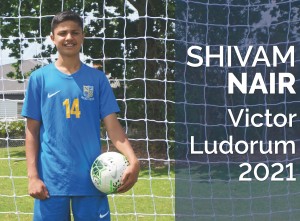 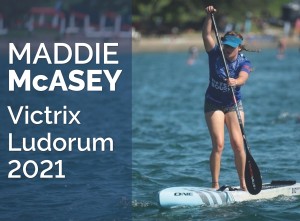 Maddie McAsey has represented Northcote College in Football, Tag and Touch. She was part of the 1st XI Girls Football team, winning the Players Player of the Year Award in 2021. She is the current New Zealand Women's U19 Stand Up Paddle Boarding Champion. Maddie was selected to be a New Zealand U19 Stand Up Paddle Boarding representative, but the team didn't travel to compete due to Covid-19. 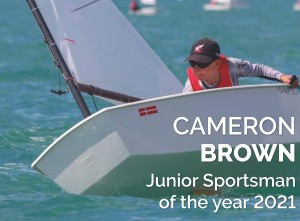 Cameron Brown is a highly talented young sailor who has achieved remarkable results. Cam is a New Zealand U16 age group sailing representative in the Optimist class. He made the New Zealand team for the world champs in Italy (the top five sailors in NZ). He was 1st overall in the Optimist class in the Auckland Secondary School Championship 2021; 3rd at the Optimist National Championship a Easter; and beat 70 other competitors to win the Sir Peter Blake Regatta in December. In the Sunburst national champs, Cam won the open class helming a two-person boat. He is greatly looking forward to representing his country on the world stage in 2022. 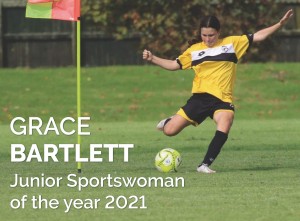 Grace Bartlett is an outstanding footballer. She plays in the Northcote College 1st XI, and received the Hewson Cup for the most outstanding Year 9 Girls Footballer. Outside of school, Grace also plays at a very high level for her club, Northern Rovers and was selected for New Zealand Football Regional Talent Centre based in Auckland. This group Identifies those 13-17 year olds who are on the path to being future Ferns.

Lisa Gear has represented Northcote College in athletics and basketball. She was part of the Premier Girls and the Junior A Girls Basketball teams. The Premier Girls finished 4th in the Auckland wide A1 Grade. Lisa won the Junior Girls Long Jump at the North Harbour Athletics Secondary School Championships. She is an Auckland Athletics Representative and a North Harbour Representative at Table Tennis. Lisa is the current Junior Girls Cross Country and Junior Girls Athletics Champion at Northcote College.

Kali Martin umpired a total of 36 games during the netball season: Year 9 games on Monday and Senior games on Saturday. Over the season her umpiring skills improved and she has taken the opportunity to umpire games in the higher grades.