The intriguing mystery series set in 1860s gold rush Hokitika – and weaves a complex web of murder, greed, love, and revenge. It's currently screening Sunday nights on ONE.

It was at Northcote College (described in her NZ Film Commission biography as ‘a hotbed of arts and media-related activity’) that Lisa first whet her appetite for filmmaking. She became fascinated by what went on behind the scenes when parts of kidult show Betty’s Bunch was filmed at the school.

Lisa also produced Kiwi cult classic Scarfies, and was associate produce on Toa Fraser’s No. 2. As Short Film Manager and then Head of Production & Development at the NZ Film Commission she also helped see many other films come to fruition.

From left (click to enlarge): The Luminaries, Lisa Chatfield, Scarfies 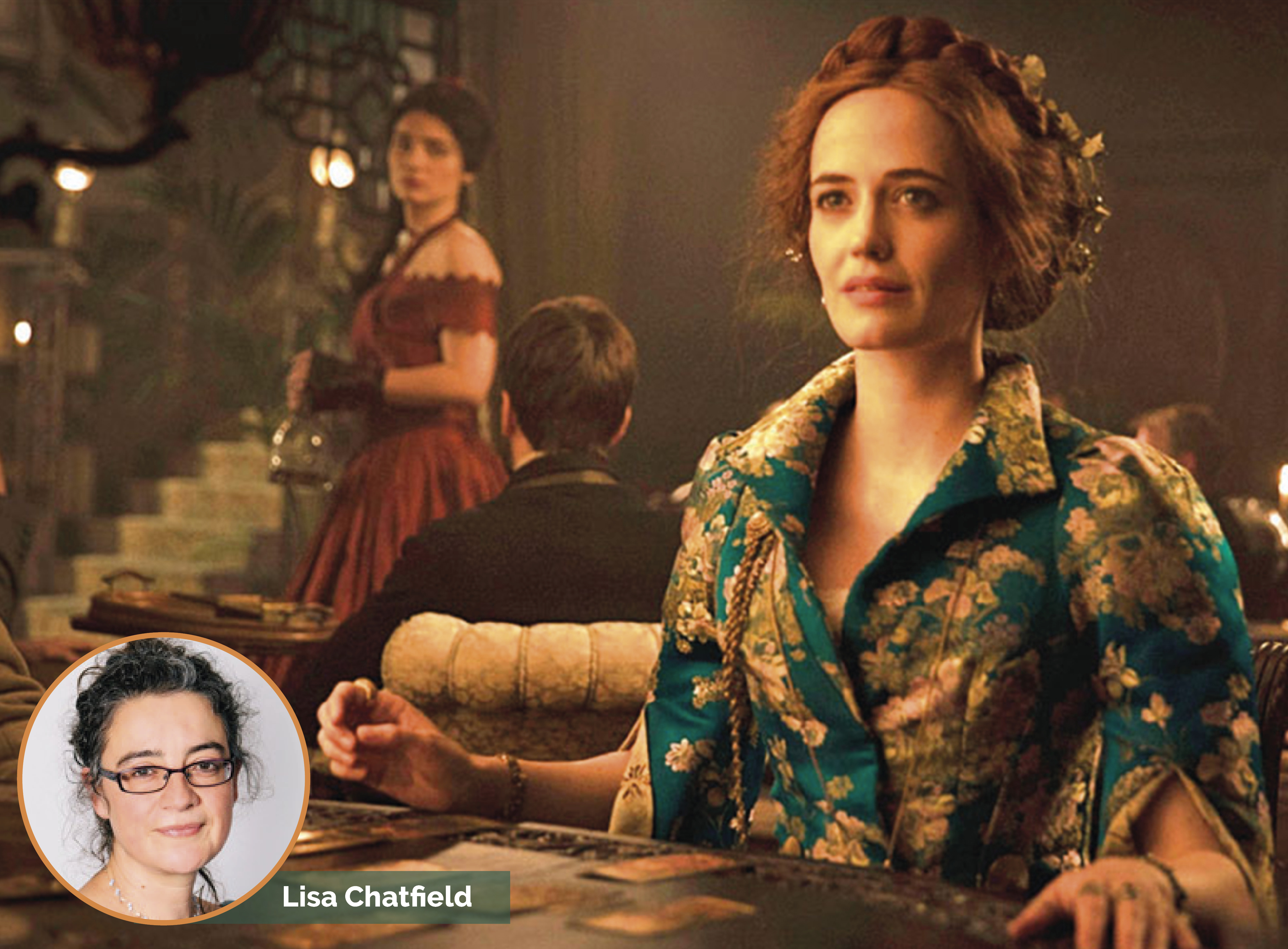 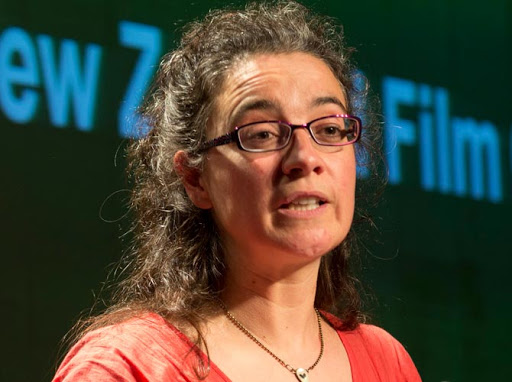 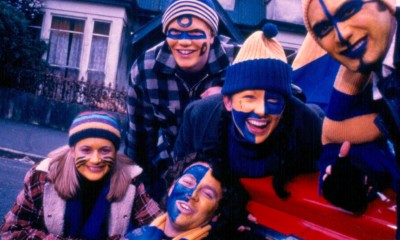