In a workshop put on by the museum students were able to examine artefacts including maps, gas masks and ammunition pouches – even trying some on for size!

At North Head students were given a tour of the coastal defences that included barracks, batteries and vantage points, and roamed free through the tunnels. 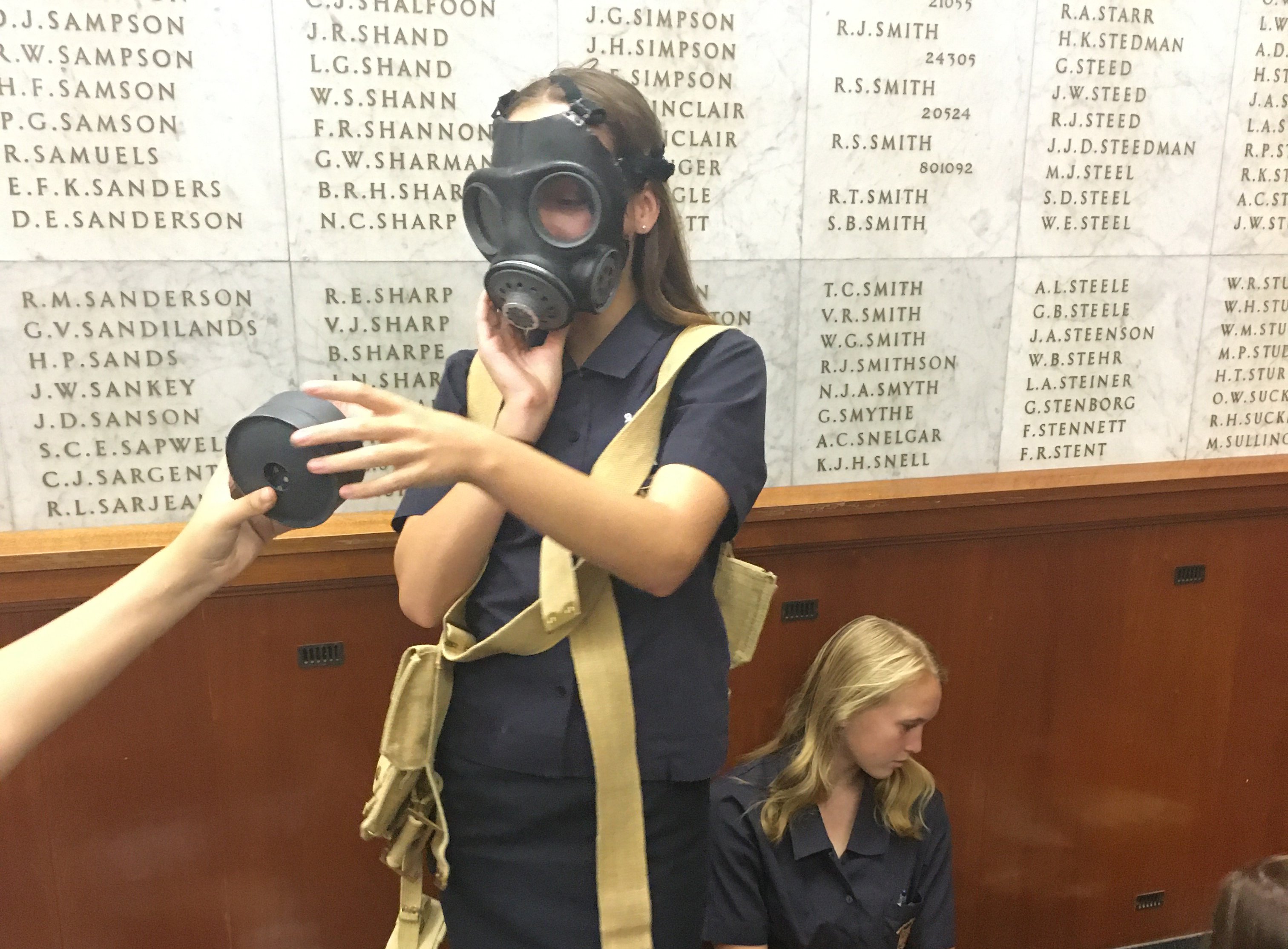 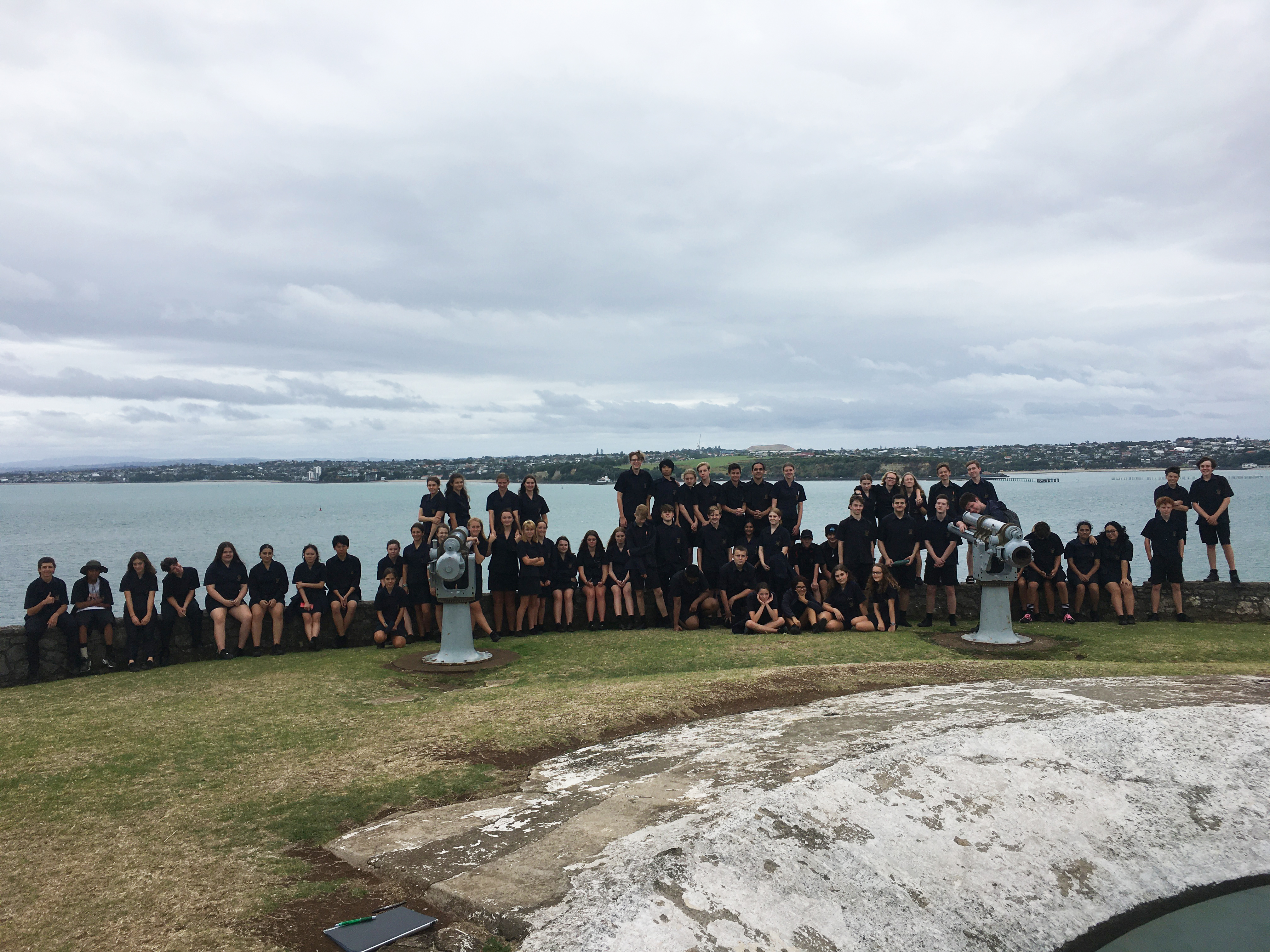 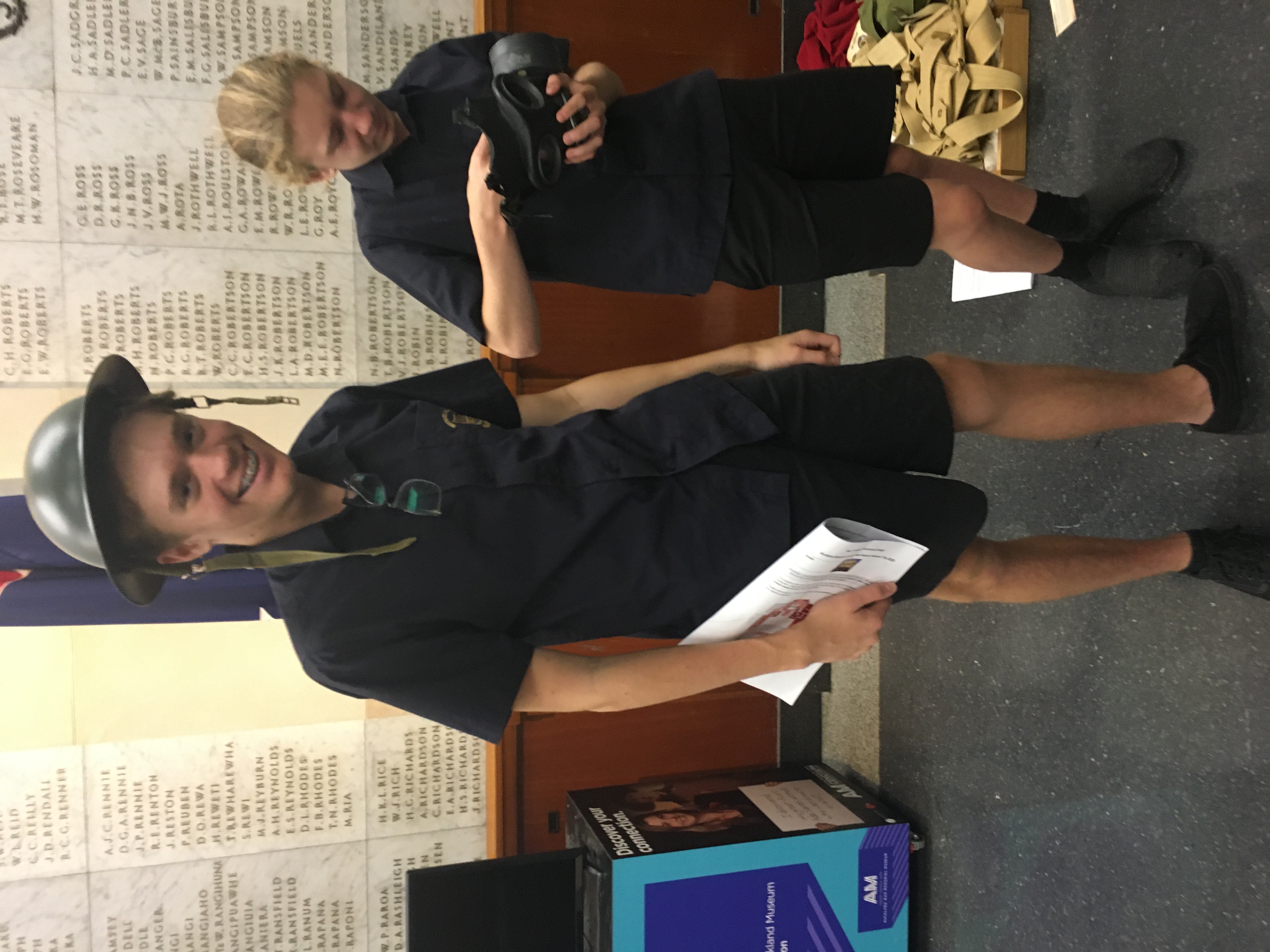