We’re excited to hear that all three Northcote College bands who entered the Smokefree Rockquest 2022 are through to the regional finals!

Only 12 bands out of the 33 who entered the North Shore heats made it through to the regional finals – so to have 3 from 3 make it is really impressive. The competition was hot and tensions were high at the live heats, which were held recently at Auckland Girls Grammar.

First up for Northcote College was Year 13 band 'Lost Vagus' (Lucas Davidson, Lauren Gibson, Jordan Carpendale, Quinn Teague, Ryan Tomov and Jess Warren). With a wall-of-sound approach to the accompaniment and Lucas and Lauren with a two-pronged vocal attack, their song was reminiscent of 90s grunge and post-rock pioneers Alice In Chains and Deftones.

Next was the 4-piece, indie-punk sound of 'Serve The Cat’ (Zac Ridley, Finn Hartson, Miuwai Lee and Alex Coneglan). With members from Year 11 to Year 13, they definitely proved that it’s the shared love of music, rather than the age of the musicians that makes a band great.

Having all three bands go to the regional finals is a massive achievement. Northcote has the second largest representation of bands in the Regional Final (second only to Kaipara College who entered 10 bands…).

Each band mus now write and film a second original song for the next round of judging. Best of luck to our musicians – so it’s been an extremely busy few weeks as they lead up to the finals! 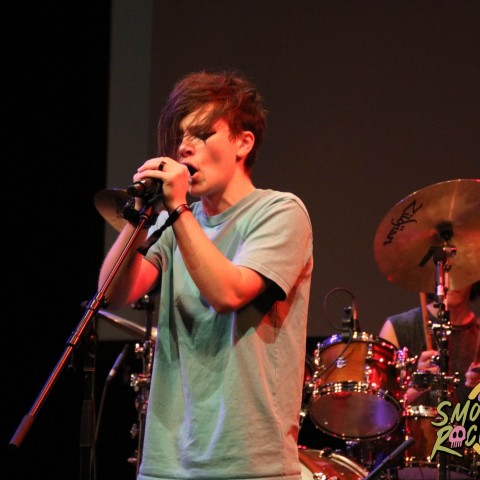 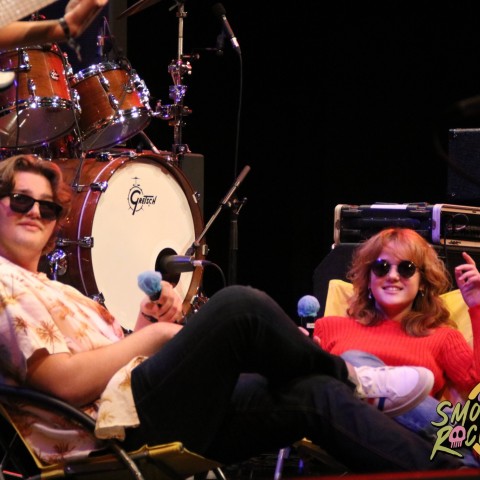 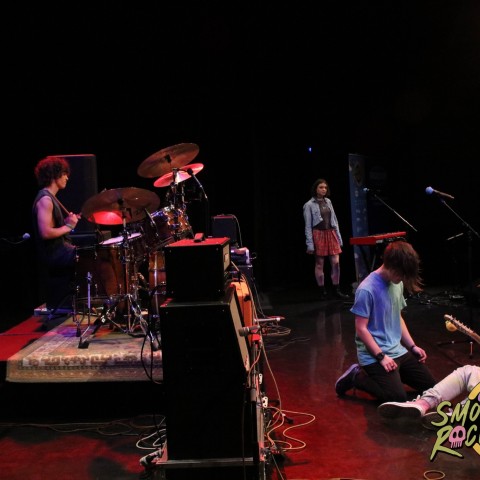 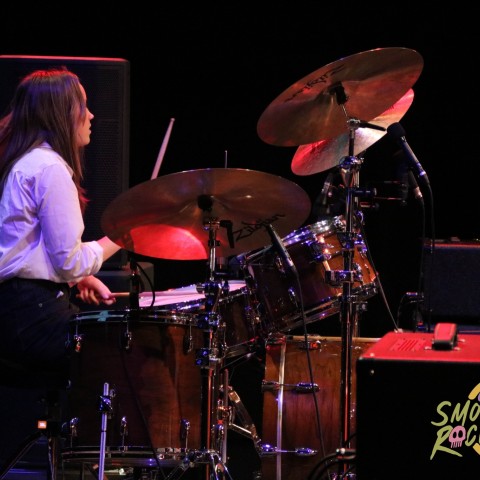 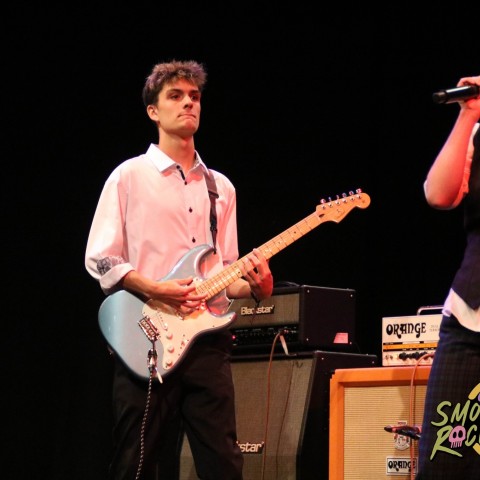 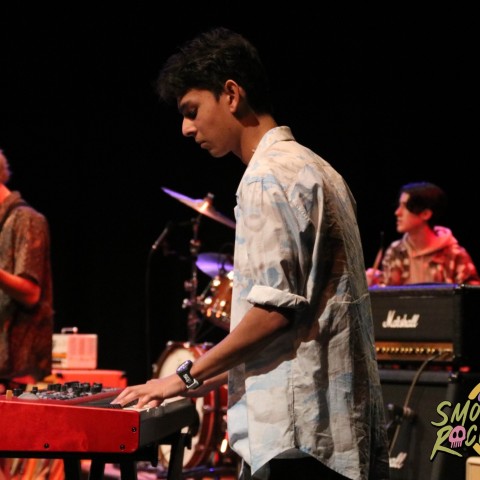 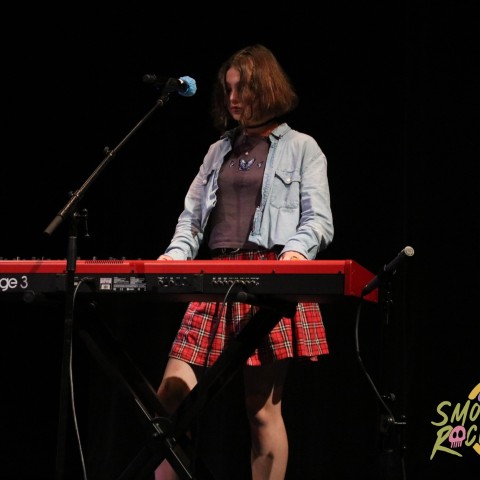 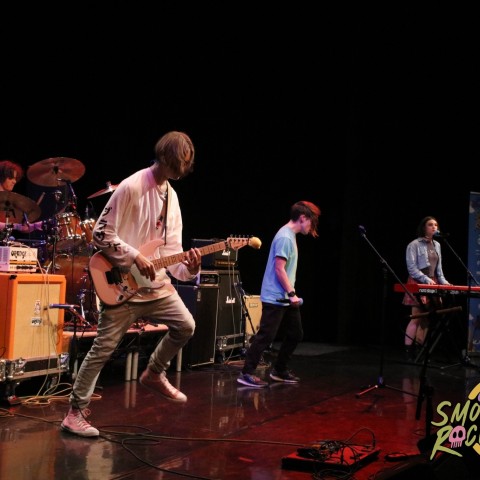 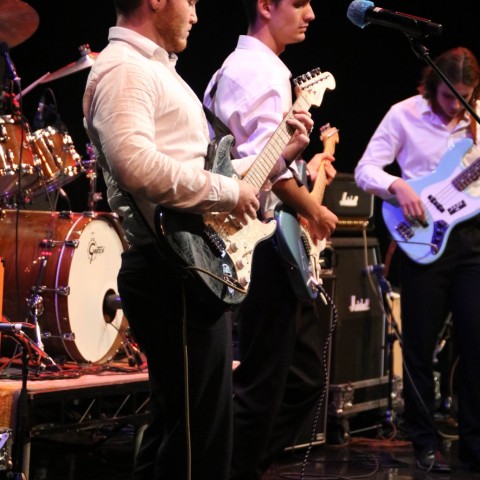 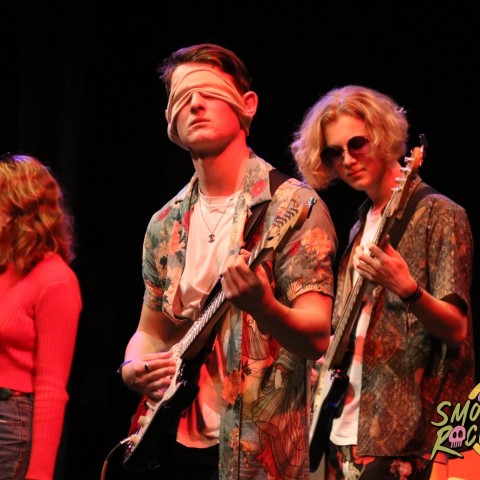 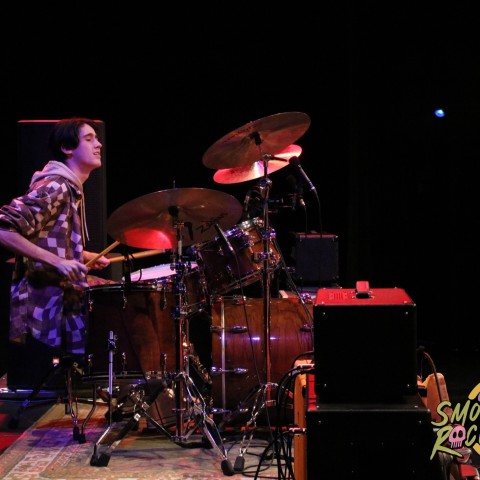 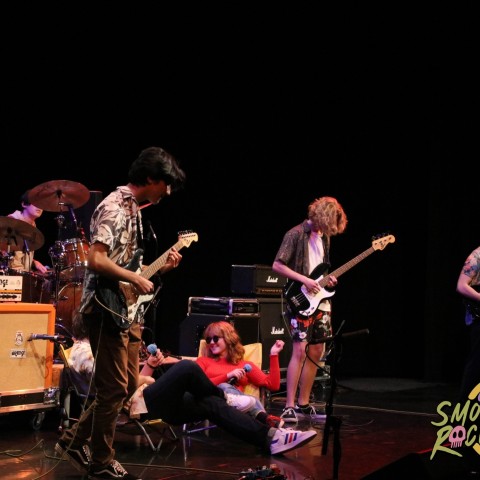 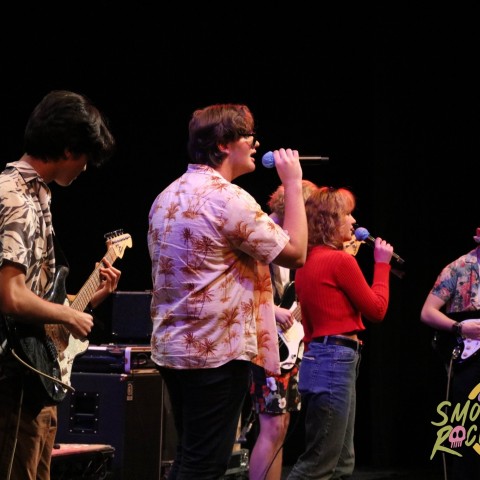 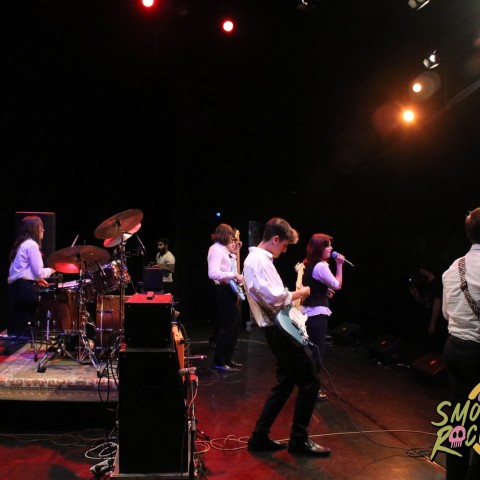