We're delighted to be back on the sports fields - boots and all! Northcote College football hosted four home games on Saturday in front of a small but appreciative band of supporters.

Meanwhile, the Northcote College Senior Boys Blue Football squad faced off  against the Birkenhead College 1st XI on Saturday. Even with a final score of 6-1 in Birkenhead’s favour, it was great to be back playing again.

Northcote 13A Football also played Rosmini, with a final score of 6-2 to their opponents. 'Last time they played that team was two years ago, and they lost 14-0, so although we didn't get the win today the progression has been amazing,' says coach Connor Westbury. 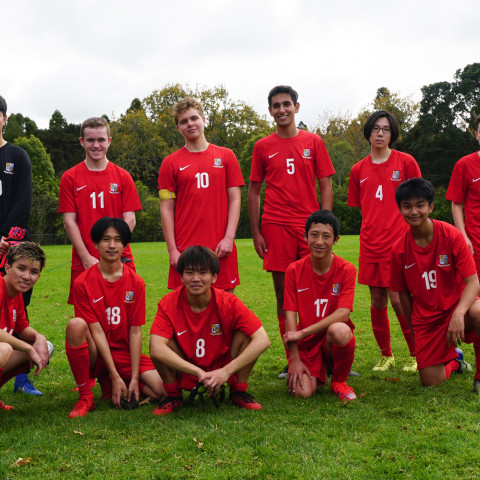 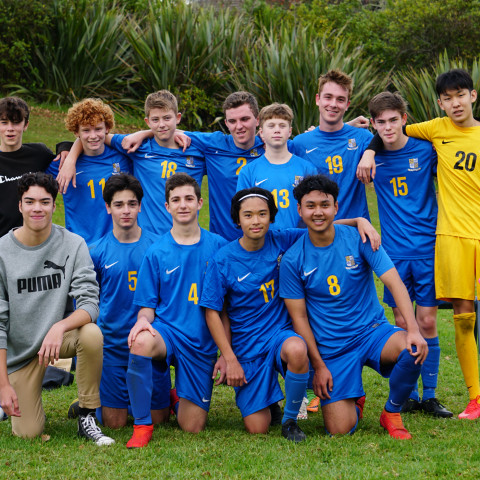 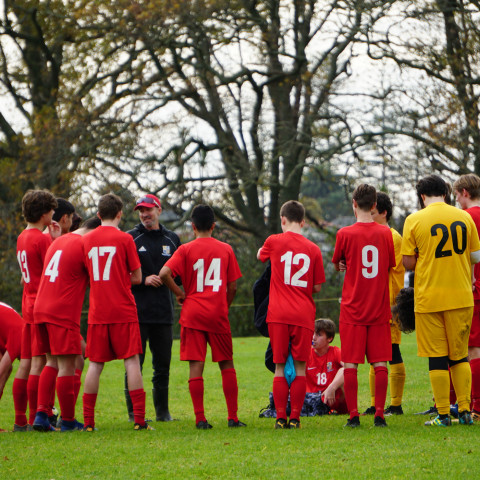